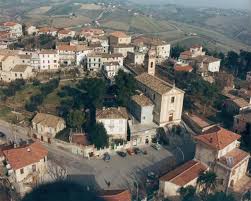 I’m the owner of a 9 bed. This Italy Villa is on a 3000MQ plot in the old center of Colli del Tronto (Italy -AP). This is only a few kilometres away from the Adriatic coast. The villa of about 300MQ is habitable and is disposed on three levels. At the ground floor is the entrance, cellars and storerooms. There is a large studio today used as an office. On the first floor there is the kitchen, dining room, living room and a bathroom. On the top floor three bedrooms, a walk-in-closet and another bathroom. The garden and park contains a number of older classic brick building that have been used to keep chickens and pigeons in the past. Also, in addition there is a second house of about 160MQ to be restored. There are plenty of fruit trees, wine, olive trees and ornamental plants. The villa is located right at the city square, wich is circumstanced with historical buildings, including an old church. There is room to build a swimming pool.

This Villa is located in Colli del Tronto

In the province of Ascoli Piceno

In the Region of Marche

Le Marche, an eastern Italian region, sits between the Apennine Mountains and the Adriatic Sea. Ancona, its capital, is a port city on the Riviera del Conero, known for sandy beaches, pebbled coves and limestone cliffs. The rest of the region’s narrow coastal strip is lined with beaches, resort towns and marinas. Contact me for a tour of the Villa.
Know More

Open to offers on this Italy land with Olive… More Details 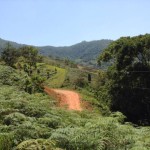 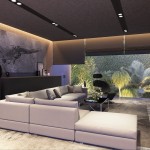 Thailand – Luxury Villas at The Sanctum