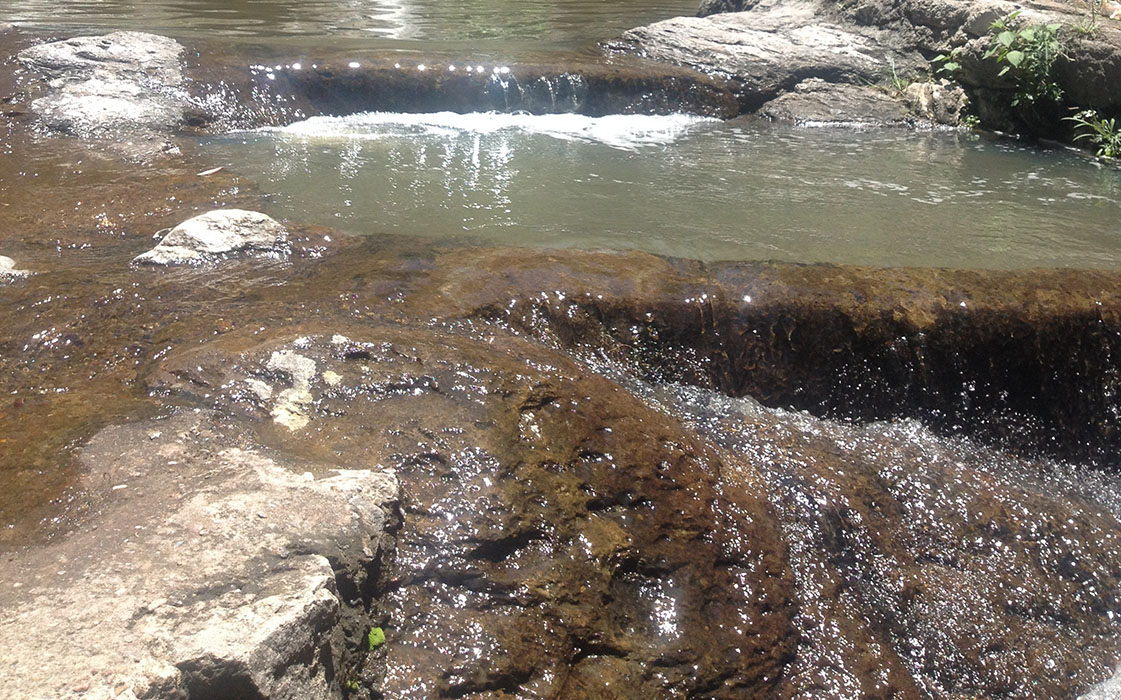 There are cabins in front of the property that is separated by a natural hot spring. Excellent for turisim or water business. A little under two Acreages. Great business opportunity but the owner has no money to invest so is selling below the Market value.

Momax is a small town located in the state of Zacatecas, Mexico. It is the administrative seat of the municipality of Momax.

Zacatecas is a city and municipality in Mexico, and the capital and largest city of the state of Zacatecas. Located in north-central Mexico, the city had its start as a Spanish mining camp in the mid-16th century. Native Americans had already known about the area’s rich deposits of silver and other minerals. Due to the wealth that the mines provided, Zacatecas quickly became one of the most important cities in New Spain, with much of its silver enriching the Spanish crown. The area saw battles during the turbulent 19th century, but the next major event was the Battle of Zacatecas during the Mexican Revolution when Francisco Villa captured the town, an event still celebrated every anniversary. Today, the colonial part of the city is a World Heritage Site, due to the Baroque and other structures built during its mining days. Mining still remains an important industry. The name Zacatecas is derived from the Zacateco people and has its roots in Nahuatl. The name means “people of the grasslands.”

An exclusive place  with a view to Guanajuato colonial… More Details

Land in the suburbs of Toruń