One company is driving its business plan straight into the “bitcoin wastes too much energy” argument and has raised $30 million to do so.

That’s according to Layer1 co-founder and CEO Alexander Liegl, which plans to bring wind-powered bitcoin mining rigs to West Texas early next year. The company is raising a total of $50 million at a $200 million valuation, he said.

The idea of bitcoin crowding out other uses for clean energy reflects a misunderstanding of the market, Liegl explained in a phone call:

“Renewable energy is still primarily under-utilized so you don’t actually have a zero-sum game.”

The company has so far raised funds for its series A from Peter Thiel, Shasta Ventures and other cryptocurrency investors that it has declined to disclose. This round follows a previous $2.1 million seed round that also included Thiel, as well as the Digital Currency Group.

Further, Liegl questioned the whole premise that the use of electricity to power the bitcoin network is a waste.

“Bitcoin is the only thing we believe in and that’s what we think can lead to disrupting the financial system,” he said, adding:

“We think electricity directed to the bitcoin mining network is certainly a net positive for society.”

The company is vertically integrated, in that it plans to run its own bitcoin mining facilities in the United States, using mining rigs that the company designed and built in-house and running its own power procurement.

“We actually own electricity substations and land-property in Texas already,” Liegl explained. “We own everything up to our own power plant, but I can tell you that is certainly on the agenda.”

The company has co-founders with prior expertise in hardware and mining, such that they believe they can execute a sophisticated strategy that makes mining in the U.S. profitable again.

“The last seven years we think of as mining 1.0,” Liegl said, with firms doing little more than racing to deploy the most capital. He added:

“Going forward, the market is shifting to a game of operational expenses.” 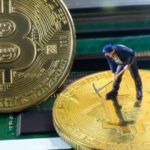 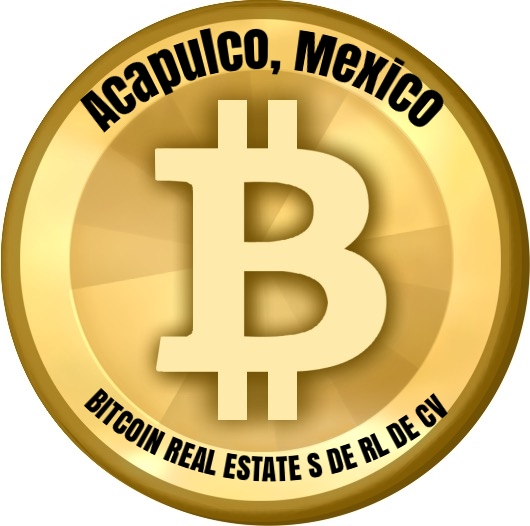 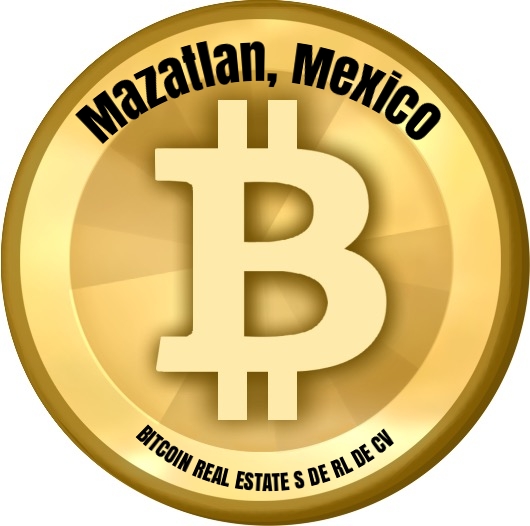 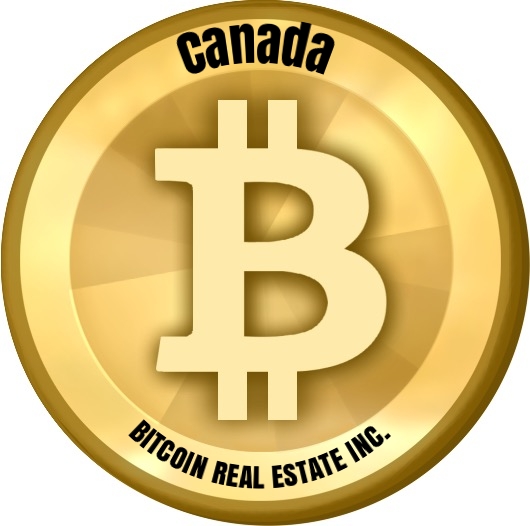 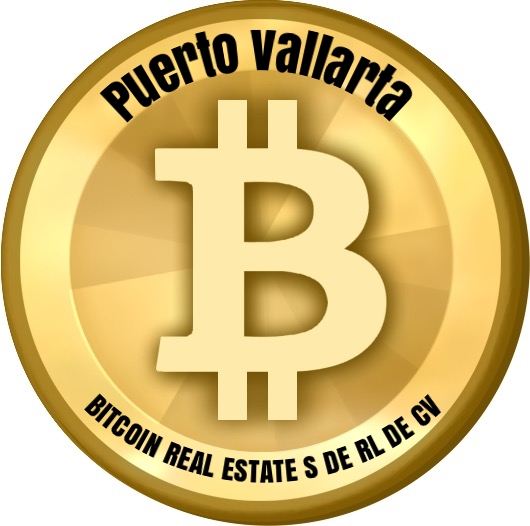