Goldman Sachs Says Bitcoin ‘Is Not A Fraud’.

Goldman Sachs has said Bitcoin “is not a fraud”. As it unveiled plans to buy and sell cryptocurrency, the New York Times reported May 2. In a move which sets the investment banking giant apart from its Wall Street competitors. Goldman will initially offer various contracts with Bitcoin exposure. Before rumoredly entering the trading arena.

Commenting on the decision. Rana Yared, an executive involved in creating the offerings. She said the bank had been “inundated” with client requests.

“It resonates with us what a client says. ‘I want to hold Bitcoin or Bitcoin futures. Because I think it is an alternate store of value,’” she told the publication. 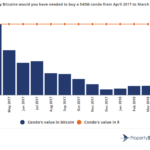 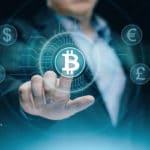